Built into the organic terrain of the South African landscape, Earth Lodge embraces a modernist drive towards harmony with nature. An exclusive sense of peace and balance is encapsulated in a sensory stone hideaway.

Crafted into the stone-surface of the South African terrain, Earth Lodge is a far cry from traditional safari colonial-esque cabins. Its almost brutalist architecture creates a dramatic impression entrance for your safari adventure. Outside bush forestry merges with inside via the open-air sitting room. Sculpted from tree walls, the outside boma recreates the intense power of the wilderness. Bask in the morning sun on a swing chair and spy a wild hippo gulp at the watering hole.

Earth Lodge signals a new era of luxury as it cultivates avant-garde minimalism. Inspired by earthy textures and dynamics of space and light from the South African landscape, there is an immediate sense of serenity and calm instilled in the resort.

Situated in the Sabi Game Reserve, geographically integrated in the Greater Kruger National Park, a diverse variety of native animals roam freely across the terrain. With hunting being prohibited here for over half a century, the wild animals are cool and collected around the safari jeeps. Take a guided bush walk after breakfast, filling yourself on the secrets of the South African bush. The rich biodiversity of the terrain ensure that no two walks are the same. Walking through the grassy game reserve, feel the energy of the earth with every step as nature comes alive before your eyes.

Why we love it

The mesmerising love of nature and wildlife sweeps through and intertwines itself with the property. Sabi Sabi Earth Lodge is built upon a local love of the natural environment. Chatting to the professional ranger and tracker, second generation Shangaan, the devotion to conserving the wildlife is infectious. Suites furnished with an easel and artistic materials amplify the passion for nature Sabi Sabi want to inspire.

Pride in one’s work is not to be understated. The local culinary team are upskilled in international techniques, presenting gastronomic dishes of the highest quality.

Contact our Travel Designers to find out more about Sabi Sabi Earth Lodge and to start planning your own bespoke experience to South Africa. 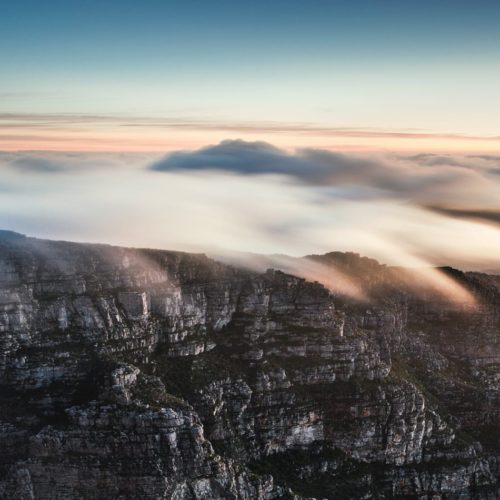 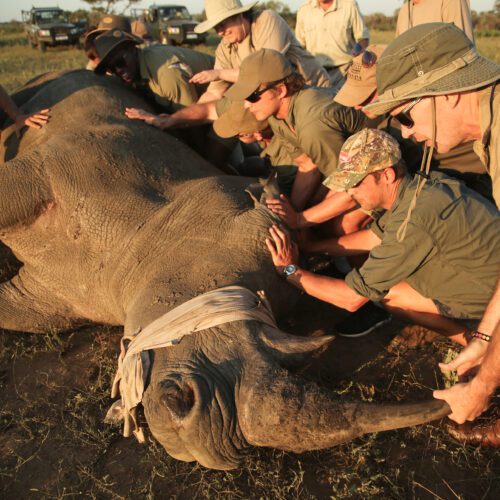 Take safari to the next level on a multi-destination experience in South Africa and Mozambique where you can be part of a fully interactive rhino-focused safari joining a conservation team on a mission to assist with rhino registration and identification.