Best Heli-Skiing In The World

Heli-skiing is the ultimate experience for the powder-hungry skier who prefers the unbeaten track and the unexpected twists that come with it. The best and most unique locations in the world offer untold wonders from remote runs under the midnight sun to being flown to untouched peaks of the Antarctic.

Where to stay: Meteorologen Boutique Hotel

Begin on powdered slopes 200km north of the polar circle, at the border of Norway. With 8000 square kilometres of alpine skiing terrain, you can expect pristine slopes with breathtaking views in all directions and the chance to ski into the night later in the season under the Midnight Sun. Begin 1200 metres high and ski all the way down to sea level without encountering a single soul, sighting the Norwegian fjords stretching out beside you. Accompanied by helicopter, more than 100 unique peaks with varying vertical drops mean that skiers of all abilities will find this an undisturbed skiing paradise. Choose between semi-private heli-skiing or have the helicopter to yourself for the ultimate private ski experience.

When you’re not skiing, delight in more snow-filled activities, from ice climbing and snowmobiling to snow kiting, dog sledding and speed boating in the Norwegian fjords. Stay at Meteorologen Boutique Hotel, a quintessential, century-old timber building that was once a meteorology station and has since been lovingly restored into a quaint hotel with gourmet, locally-sourced food, a place that prides itself on feeling like a home away from home.

Enquire to find out more

When to go: April – June

What to charter: BALTO

Greenland offers a fascinating skiing experience, best explored from the base of a luxury yacht such as BALTO. Traverse wild unexplored terrain and giant mountainous areas with large glaciers. Along with the great snow conditions, delight in skiing from a mountain’s summit all the way down to the water’s edge where you can enjoy the rich and vibrant local culture.

This extreme yet amazing Arctic environment, combined with a superyacht as your basecamp and your helicopter waiting just outside, provides you with some unforgettable and life-changing opportunities to ski some of the world’s most exotic mountainous regions. 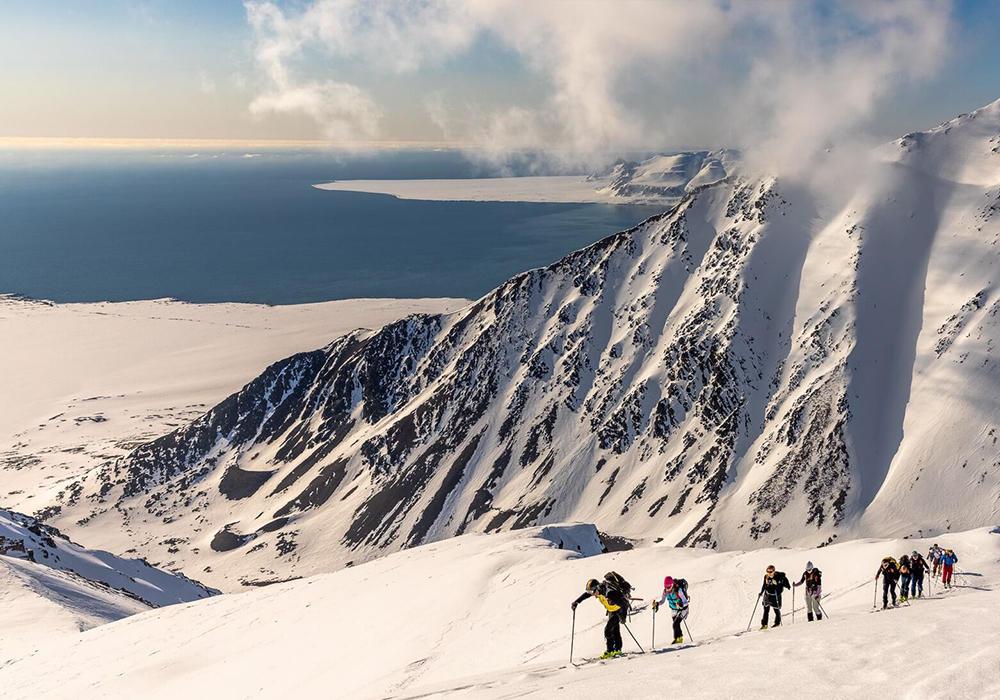 “Our guests adore heli skiing in Greenland, the combination of remote runs, midnight sun and extraordinary terrain means we can maximise every opportunity. A yacht is a fantastic base of operations, and we frequently utilise every asset onboard to ensure that every member of the party was able to experience something special on every day of the expedition. From kayaking in winding fjords, to bathing in secluded hot springs, or enjoying a full dining experience at the summit of a glacier, every age is catered to and this results in a truly memorable trip.”

Enquire to find out more

When to go: February – June

With exclusive use of Deplar Farm, you will have unparalleled access to the Tröllaskagi Peninsula – easily the best heli-skiing destination in Europe. Where the mountains meet the coast and North Atlantic Ocean, begin at the summit and head towards the deep blue as you soak in the salty air, with runs ending right on the beach.

The surreal atmosphere of this Nordic paradise is one to savour. Isolated from civilisation and with endless steep and mellow terrain to explore, there are few places in the world that can offer the luxury of private skiing beside its sweeping valleys, striking fjords and glacial rivers. Iceland offers soft valleys for less experienced skiers and near-vertical descents for those looking for a real adrenaline-fuelled challenge. Afterwards, evenings will be spent relaxing in Deplar’s naturally heated geothermic pools, before a delectable dinner with wine perfectly paired from the cellar.

Take your helicopter to the upper reaches of the immense Transantarctic Mountains, making first descents where no one has skied before
Explore

Contact our Travel Designers to start building your bespoke heli-skiing adventure. Or if you’re unsure, tell us what you are looking for and challenge us to inspire you. 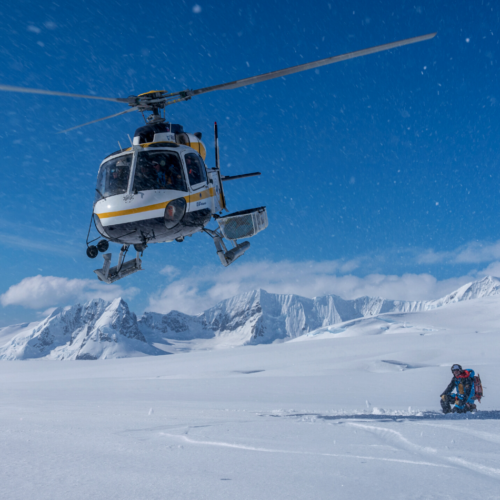 Still considered one of the most inaccessible destinations on the planet, a polar desert covered by ice sheets and surrounded by mountains, Antarctica has become the greatest challenge yet for skiers 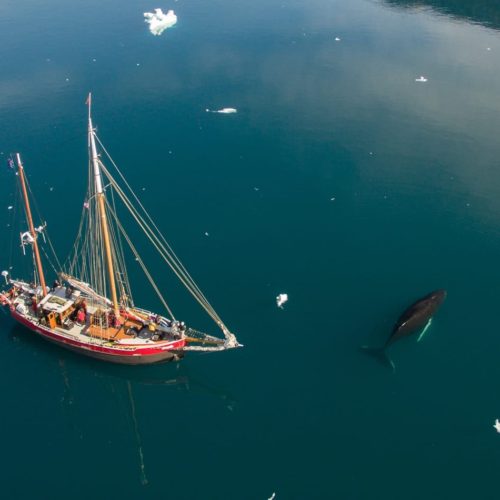 Amongst unnervingly huge landscapes, unscathed by mankind, the forces of nature still rule the roost here. 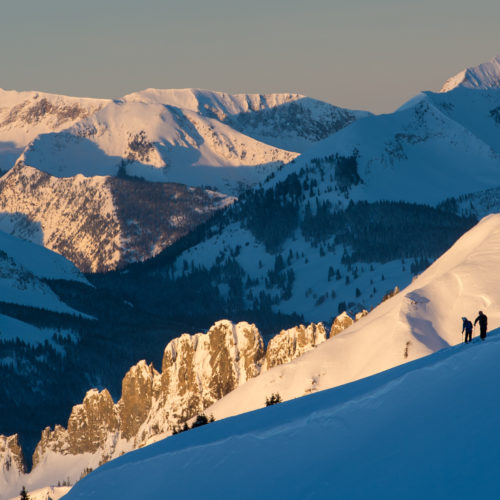 Embark upon an epic cat-skiing experience that will bring you access to the most untouched spaces. 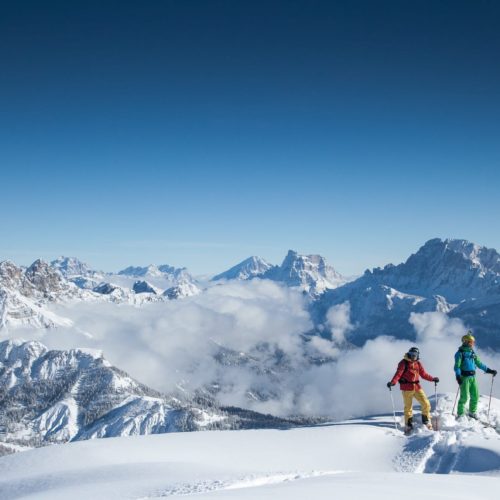 A majestic mountain range and haven of outdoor adventure, the Dolomites gives a sense of pure awe and elation.