A luxury holiday in Israel is steeped in history, tradition, and culture, from the ancient ports of the Jaffa district to the bustling nightlife and epic Mediterranean coastline.

Venture to Israel’s Old City alongside expert guides to explore spiritual hubs such as the Garden of Gethsemane. Visit the modern capital of Israel for urban gastronomy and bustling markets.

Helicopter to the Northern edge of the dead sea and fly over vistas of the old city, monasteries, and Bedouin tribes. Venture the dead sea for a mineral-rich swim, spending the afternoon quad biking over Israel’s dunes before star gazing and camping in the Negev desert as you watch the sunset. 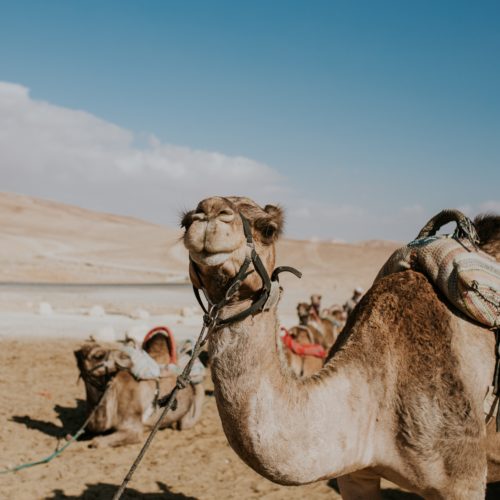 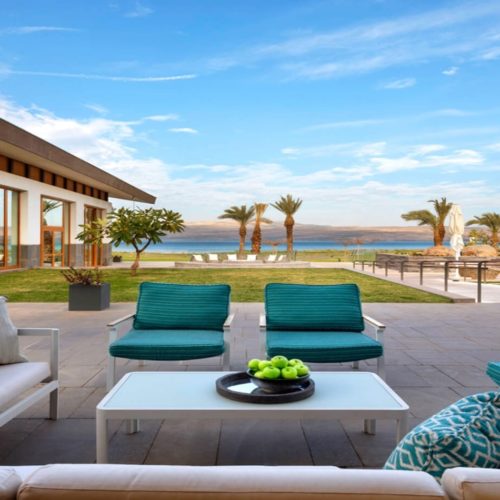 The Setai has been designed to echo and enhance the tranquility of Northern Israel whilst representing ancient history and modern comfort. 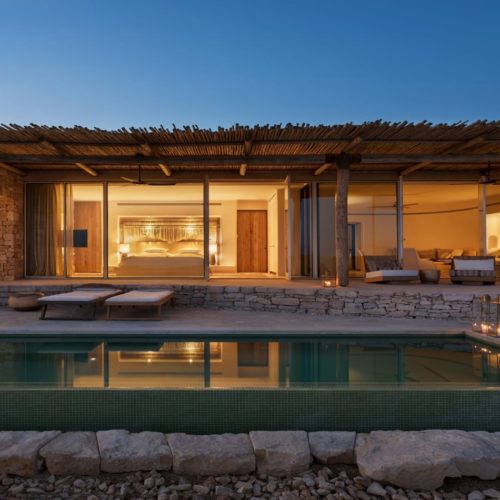 Nestled into a cliff on a boundless horizon, you will never find more picturesque vibrant sunsets than those overlooking the Edom mountains.

Our travel team are experts in Israel’s most unique experiences and exclusive luxury accommodation. Contact us now to start planning your next adventure.