Birthed from volcanoes, precious atolls of black lava emerging from the depths of the mid-Atlantic became the remote island paradise of the Azores Islands; a picture perfect paradise where you will experience countless variety. From talcum powdered beaches to rainforest smothered hills, this Portuguese archipelago is sometimes referred to as the Hawaii of Europe.

Wildly different, not only is Portugal’s archipelago known for its surf scene which rivals that of Hawaii, adventurous hiking trails to pristine crater lakes and world-renowned diving sites where you will share the water with dolphins and whales, it is a cultural hotspot recognised for their artistic flair and traditional architecture. Following a new wave of eco-travel washing up on their shores, this is the first archipelago to obtain the EarthCheck certification for sustainability, focussing Portugal’s efforts on conserving both the natural and human heritage which completes the Azores. 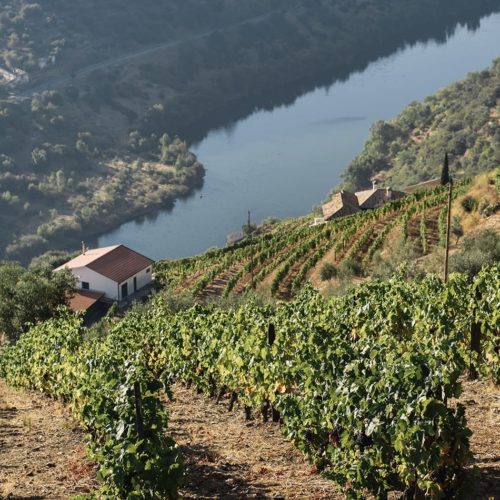 Gastronomy and Wine in Portugal 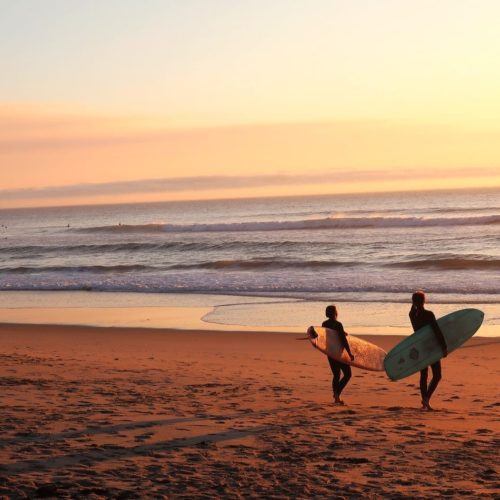 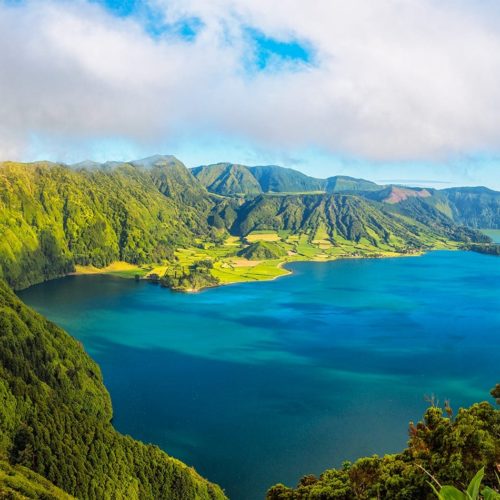 Hidden Secrets of the Azores Islands 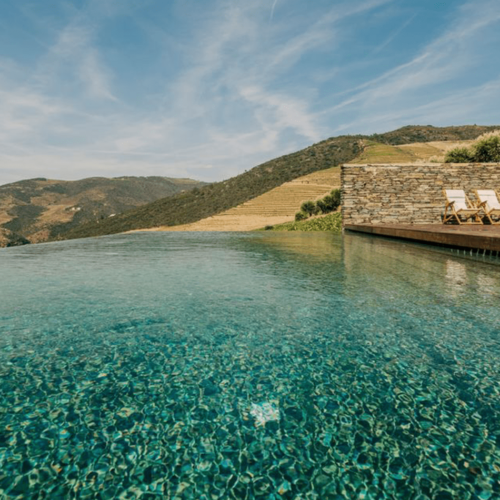 With spectacular views across the river and beyond, Quinta de Ventozelo presents an idyllic hideaway in Portugal’s breathtaking Douro Valley. 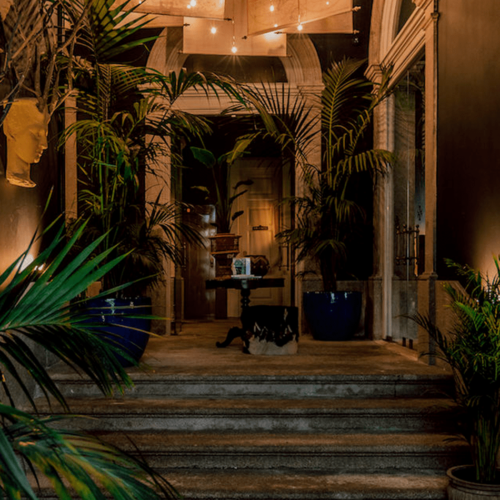 Once an elegant 19th-century palace, Porto’s beautiful Torel 1884 has retained its endearing grandeur and offers a world class experience. 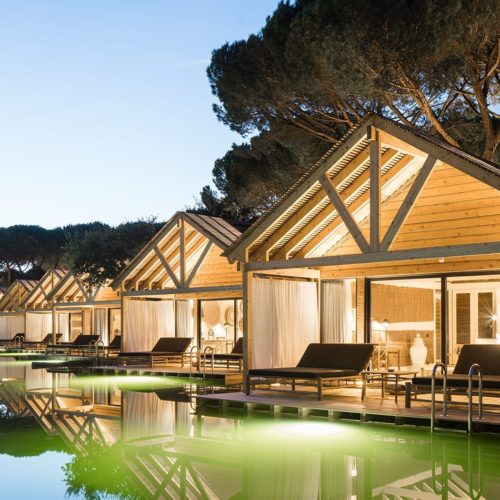 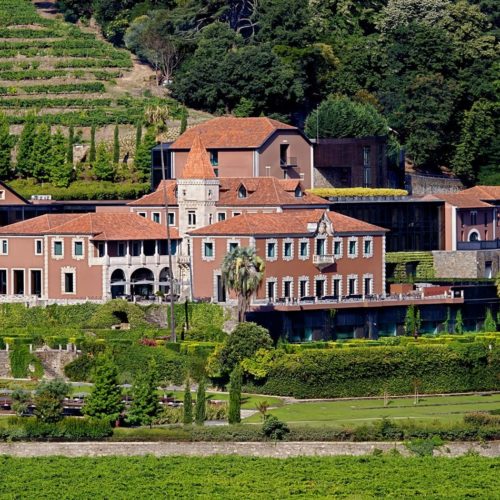 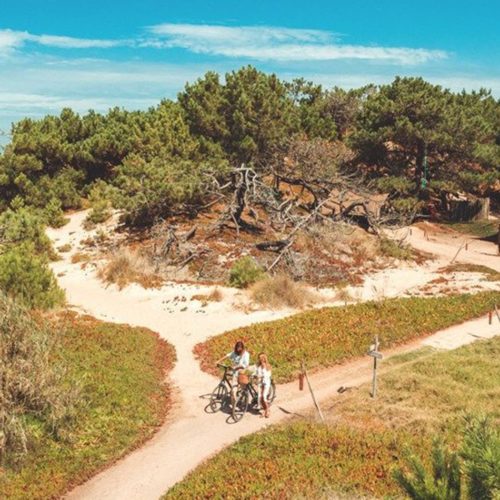 Located only an hour from Lisbon, Areias Do Seixo is the perfect beach break for those seeking to escape everyday life.

Our travel team are experts in Portugal’s most unique experiences and exclusive luxury accommodation. Contact us now to start planning your next adventure.