Discover the Ocean Depths of Malta

Not just an idyllic island in the Mediterranean, Malta’s best kept secret is the European history which unveils itself on descending the ocean’s depths, where shipwrecks and treasures reveal themselves.

A popular yachting destination, Malta offers everything you would expect from a far-flung tropical escape. However, only a stone’s throw away from home, this paradisal island is a world-renowned, European treasure. This Pelorus itinerary will take guests looking for adventure, on a once-in-a-lifetime journey around the islands of Malta and Gozo, visiting recently discovered shipwrecks and natural spectacles before unwinding on board your luxury yacht, under the evening Maltese sun.

To make the most of this underwater world, opt to charter a support vessel alongside your yacht as a base for operations, or if your yacht allows, you can charter a submarine with the required crew for this deep-sea adventure. A fascinating adventure for the avid historians amongst you, you will dive to depths of up to 130 meters with family and friends and the expertise of a professional pilot. Lay your eyes upon remnants of world war history where various warships found their final resting place all from the comfort of a submersible.

The dives can take place interspersed throughout a one or two week-long itinerary, or you can take the opportunity to add a few days on to the end of your trip for this experience. Pelorus recommends allowing at least four days to ensure your entire family or group of friends has the chance to witness a number of different wreck sites. There are up to nine shipwrecks and eight plane wrecks at depths varying from 40 to 130 metres that Pelorus suggests choosing from for this 4-day add-on experience, each with their own unique story and all accessible from Malta’s capital, Valetta.

Lying at a depth of 57m, uncover the fascinating story of 66m British submarine HMS Stubborn. Launched in 1942, her short-lived war career saw her successfully torpedo and sink two German merchant ships off Norway in 1944, and in 1945 she was transferred to the Pacific where she sank a Japanese patrol ship. HMS Stubborn came to rest on the seabed off Malta on 30th April 1946 as she was purposely targeted as part of a submarine sonar training exercise by the Royal Navy. 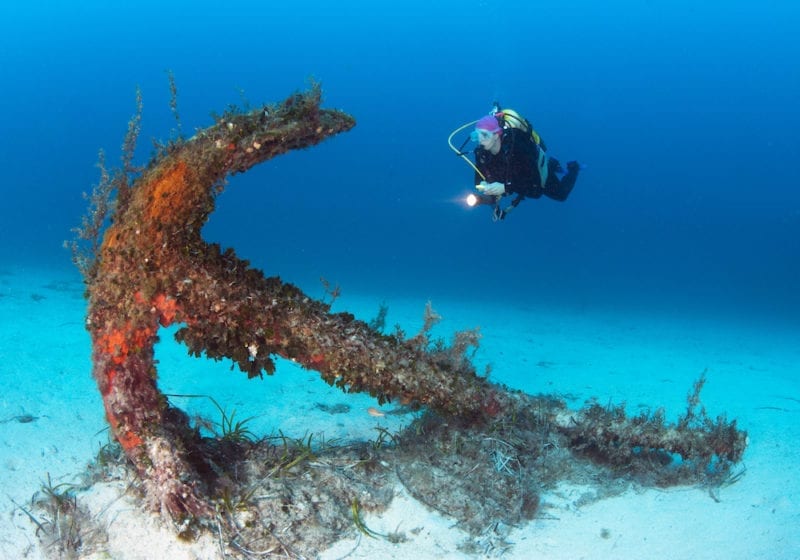 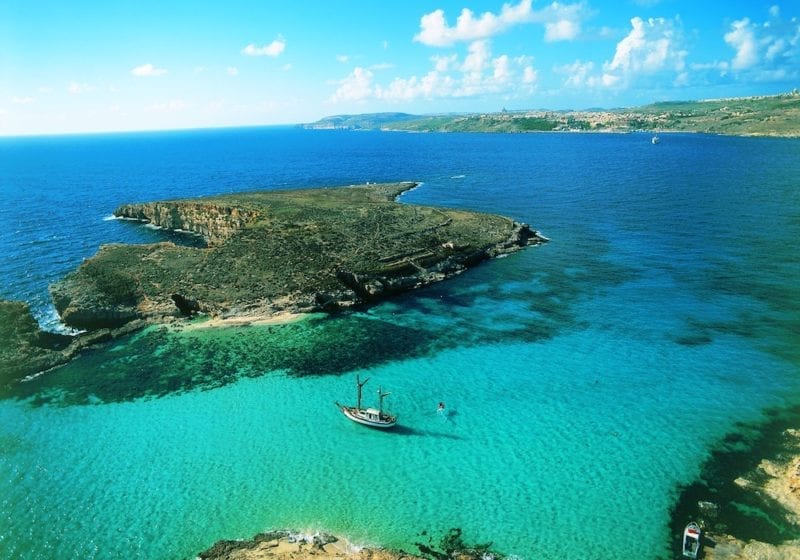 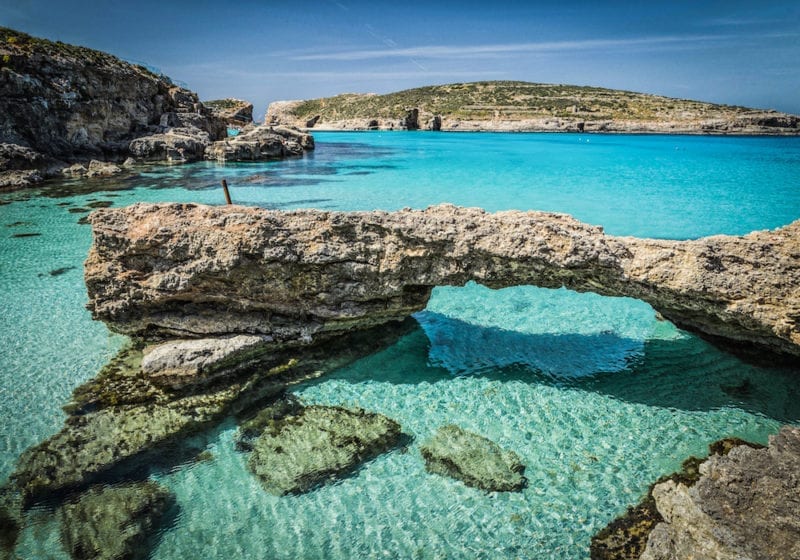 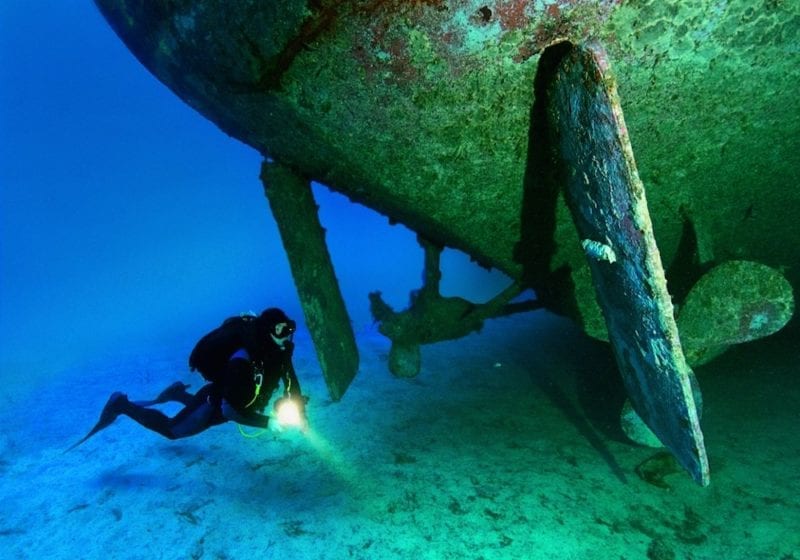 Delving further back in history to World War 1, you can explore the wreck of HMY Aegusa. Built in 1896, she was purchased by Sir Thomas Lipton and renamed Erin to be used as a tender to his fleet of racing yachts. During WWI she was loaned to the Red Cross to transport doctors before being commissioned to the Royal Navy as HMS Aegusa on 3rd July 1915. She was sadly struck down by a mine in 1916 whilst trying to save the surviving crew members of HMS Nasturtium and sank at the site in just seven minutes taking si members of her crew down with her.

Other vessels that can be explored include 140m HMS Russell, one of the fastest battleships in the history of the British Navy, sunk by two mines in 1916 and now lying at a depth of 118m. Uncover Polynesian SS, a passenger ship that was torpedoed and sunk by a German submarine in 1918 and that rested, undiscovered, on the seafloor for nearly 100 years.

Sunken aircraft that you can visit include the Bristol Beaufighter, developed during WWII as a multi-role aircraft, US patrol plane and submarine hunter Lockheed P2V Neptune or a Ju 88 German twin-engine, all-metal bomber, lying deeper than all other planes in the area at 120-metres.

Yachts to Charter for this Experience: 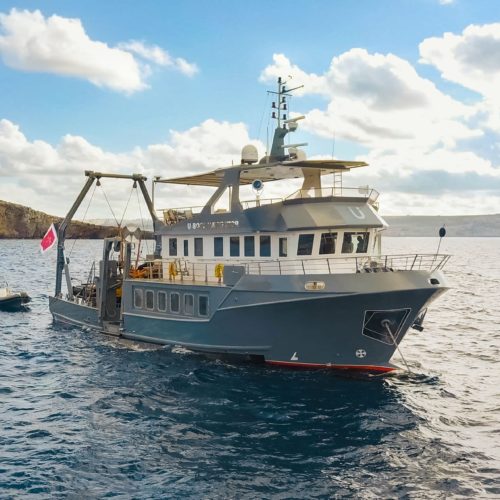 Carrying not one but two submarines, U BOAT NAVIGATOR offers the remarkable chance to dive to depths of up to 1,000 metres in complete comfort and safety, while your entire experience in documented in 4k video. 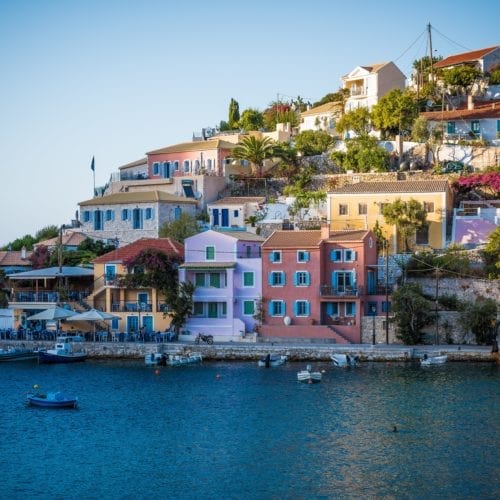 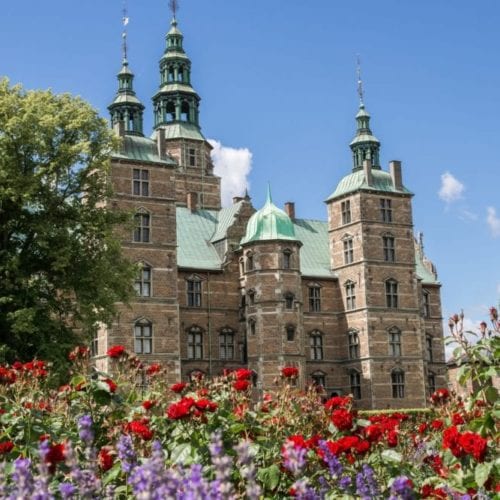 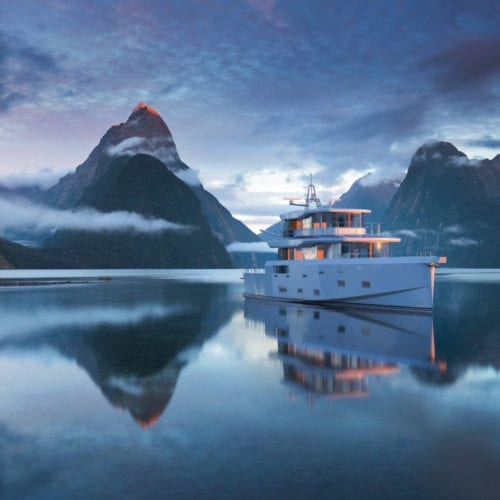 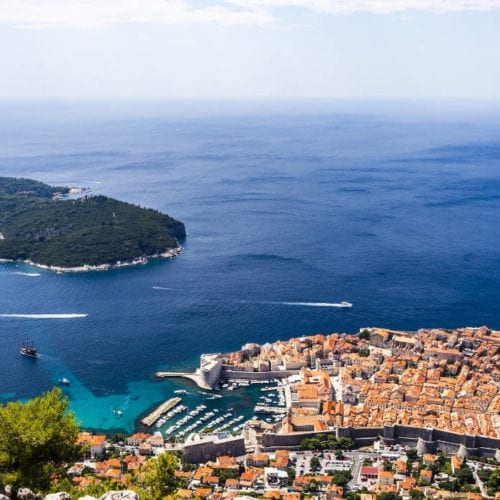 Embark on this Maltese Yacht Experience, where a journey through the European ages unravels. Get in contact to find out more.