Pembrokeshire, situated on the southern coast of Wales, is known for its dramatic sea cliffs, rolling hills, and picture-perfect towns. Steeped in myth and legend, the coast has inspired artists and poets for centuries.

When to go
ALL YEAR ROUND
From price
$6,000 pp*
Ideal length
7 NIGHTS
INQUIRE NOW

With 14 national reserves, including the entire coastline, Pembrokeshire plays host to a wealth of wildlife. You can expect to see puffins, seals, whales, and dolphins along the shore. Further inland you will encounter owls, bats, and wild ponies in addition to traditional British wild animals such as badgers, foxes, and one of the world’s largest Manx shearwater breeding colonies

Over the course of one week, you can abseil and climb along with craggy cliff faces and abandoned mines, paraglide over mountains, surf, and kite along white sandy beaches. You can fish for mackerel and meet monks in centuries-old monasteries before stargazing in a dark sky zone and exploring the forests in search of nocturnal wildlife.

Tailored to suit, your guides will kit you up and take you scrambling, climbing, and traversing your way along the rocky shore and sunken slate mine. Try cliff jumping from zero to 35ft jumps and playing in water features made famous by the Red Bull Cliff Diving World Series in the Blue Lagoon.

With such a diverse and stunning coastline, it is no surprise that one of the best ways to explore Pembrokeshire is by yacht. With access to hidden coves, sheer cliffs, and uninhabited islands teeming with wildlife, discovering Pembrokeshire by yacht is an experience you are unlikely to forget. From the comfort of your vessel, you can journey along the Welsh coast uncovering raw landscapes and charming wildlife.

Spend an afternoon with a local artist and explore the historic city of St Davids, discover the medieval iconography that is scattered throughout the UK’s smallest city, and finally head into the artists’ studio to create your own stained-glass plaques. Once fired and finished, these will be delivered to you at home, a lasting reminder of your time in Pembrokeshire.

The Preseli Mountains, or Preseli Hills, whichever you prefer, rise out of the landscape to 536m in the northern half of Pembrokeshire and are in complete contrast to the relative lowlands of the south. The landscape is wild moorland, heath, and grassland and is home to a wide range of plants and invertebrates some of them quite rare.

It wouldn’t be a trip to Pembrokeshire without taking the time to surf some of the best and most consistent waves in Wales. Pembrokeshire has over 50 beaches with plenty of beginner-friendly beach break. An expert instructor will be on hand to guide you through the waters and help even an advanced surfer improve their technique. With most of the coastline being a National Park it also has some of the most picturesque locations and cleanest waters in Britain. 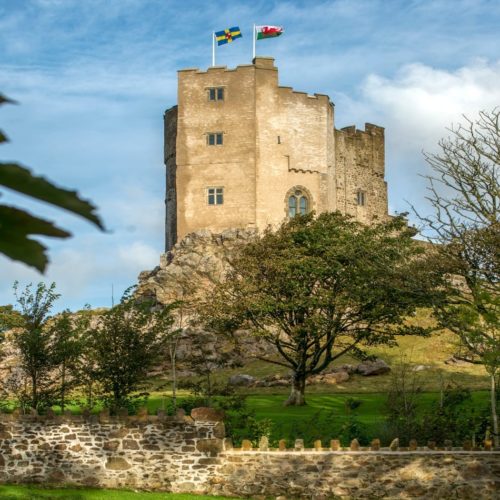 On the isolated and stunning St Davids peninsula of Wales lies the Roch Castle Hotel. 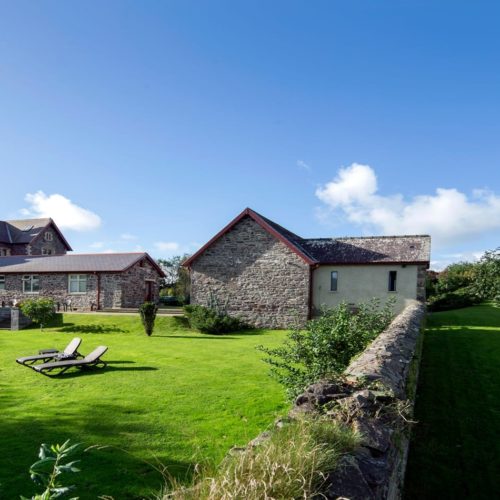 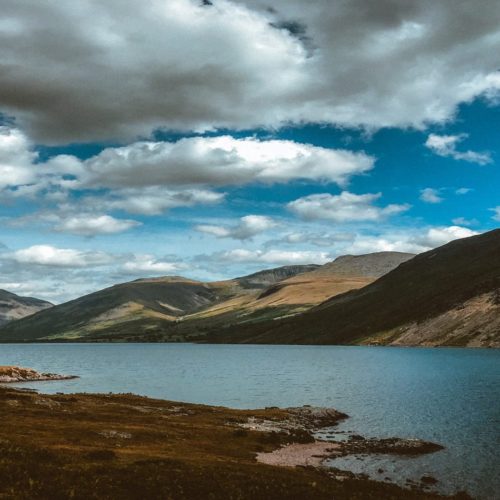 Tackle the three iconic peaks of the UK on a chauffeur-driven or self-drive tour across the country, staying in three gorgeous properties, delighting in superb cuisine, and coming heart to heart with the magnificent natural surroundings in a combination of unique experiences.

Experiences
The Ancient Kingdom of Wessex 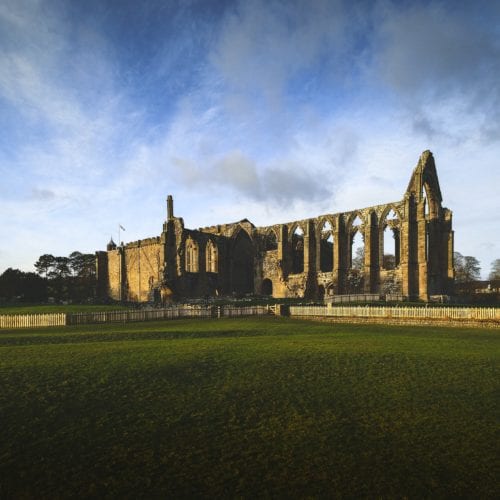 Stretching from the North Sea coast, over the Pennine Mountains, and inland across empty moorland and rolling hills, Yorkshire is the UK’s largest county offering incredible scenery, outdoor adventure and luxury stays.