Boasting glistening turquoise waters, sacred natural landscapes, and a vibrant mix of eclectic cultures, the Philippines is an undiscovered paradise waiting to be explored. On your charter you will uncover the secrets of more than 7,600 islands that make up this archipelago.

When to go:
October – May

Fly into Laoag where your adventure in the Philippines begins. While your luggage is whisked away to your waiting yacht, head out of the city and make your way to the coastal desert landscapes of La Paz. These epic, desert-like sand dunes are not what you might expect to find in the tropical islands of the Philippines. However, this expanse of undulating desert covers an area of 85 square kilometres. Undertake a high-octane adventure as you race across the dunes in ATVs or test your balance and take a sand board down some of the carved ridges.

Surf down the final dunes to the glittering coast where you will see your vessel waiting for you. Here, you can try your hand at kite surfing along the coast under the tutelage of an expert Pelorus instructor. After your lesson, your tender will carry you to your vessel where you will meet your crew and get settled in. Return to deck where you can enjoy a welcome cocktail as the sun sets, reflecting off the tiny grains of sand and creating an otherworldly view.

Wake up having cruised south overnight and make your way on to shore. Take to the skies as you climb into a fleet of ultralight aircrafts. These will take you soaring over the iconic Banaue Rice Terraces. This UNESCO world heritage is often referred to as an eighth Wonder of the World. These jaw dropping staircase-like rice paddies were built over two thousand years ago and the best way to view them is undoubtedly from the air. These staggering feats of ancient engineering are sure to take your breath away as you float over them in your ultralights.

Land and enjoy a wild lunch prepared by your yacht crew among the areas expansive rice paddies. Refreshed and restored, embark on your next adventure in the region of Sagada. Here you will head underground through a series of stunning rock formations, tunnels and caves. Test your limits as you hike, crawl, rappel. and swim through subterranean passageways. Complete this challenging undertaking before returning to your waiting vessel for a delicious dinner on board.

Cruise south along the stunning islands and coastlines of the Philippines. Here glittering lakes are surrounded by jungle covered karst landscapes. Swim or paddle in pristine waters that are protected by the indigenous Tagbanua people. Explore an island that is otherwise closed off to members of the public. Pelorus can gain your special permissions and permits to access this otherwise private island paradise.

Whilst on this island you will get the chance to meet and interact with the Tagbanua, one of the oldest ethnic groups in the Philippines. They will showcase their incredible climbing skills as they climb seemingly vertical cliff faces in search of edible birds’ nests built by local swallows. These nests are maintained by individual families and provide them a valuable source of income. Each family guards their limestone cliff and only harvests in a particular season in order to safeguard the tradition’s survival for future generations.

As well as getting access to this secret and sacred land, you will also get the chance to climb these limestone cliffs under the direction of the locals who have been scaling them for generations. Having completed your ascent, spend the afternoon learning more about the Tagbanuan cultural rituals, traditions, and crafts. Get involved in bamboo basket weaving and woodcarving before joining them in the evening for an evening of music and dance. Around the fire you will listen to the music of the nose flute, the boat flute, and special percussive gongs played alongside more modern instruments such as acoustic guitars.

Journey south and stop in El Nido, a stunning region formed of steep sided islands, pristine forests, and secret beaches. Here, explore the marine reserve, an area that is home to rare animals such as the dugong, turtles, and swiftlet birds. Dive alongside limestone coral, a myriad of fish, blacktip sharks and more. Take part in conservation projects here to help protect the crystal clear coves, amazing reefs, and marine species that inhabit these azure waters. Or simply make use of your vessels extensive toy box including paddleboards and diving equipment to witness these underwater species in all their glory.

Continue south and discover a so-called New Wonder of Nature, the Puerto Princesa Subterranean River, a UNESCO World Heritage Site. This underground river flows beneath the St Paul Mountain Range and was created millions of years ago as water channelled its way through the rock creating a series of cavernous chambers. The system stretches over 24km, and you can explore it your vessel’s kayaks as you keep your eyes out for crabs, fish, and snakes that make their homes in this underground system. Glide through caves and past stalactites as you feel as though you are journeying to the centre of the earth. Make it deep inside the system and discover a gushing underground waterfall and a 20-million-year-old fossil of a manatee. Finish your underground adventure in a vast room carpeted in glittering natural crystals,

Cruise east towards Bohol Island. On your way, stop at Tubbataha Reef, a UNESCO World Heritage Site made up of 100,000 hectares of spectacular reefs. This area is a significant fish spawning and breeding site where you can swim alongside, stingrays, turtles, grey reef sharks, manta rays, and whale sharks. Continue on to Bohol where you will disembark and head deep into the centre of the island to the famous chocolate hills. Often dubbed the Eighth Wonder of the World, the Chocolate Hills were supposedly created by two feuding giants who hurled rocks, boulders, and sand at each other forming the rolling geological mass. These rolling hillocks are best viewed from above, and Pelorus will allow you exclusive access to the skies above. Along with an expert paragliding instructor you can either embark on a solo or tandem flight over the undulating landscape. Land among the hills for a delicious wild lunch set up by your yacht crew to fill you with energy before an afternoon of adventure.

From the chocolate hills, make your way to the stunning blue waters of Kawasan Falls. Here you will embark on a heart pumping canyoning adventure which will see you jumping off ledges, sliding down waterfalls, walking along streams, and hiking along overgrown jungle paths. There is nothing more exhilarating than leaping from ledges into the pristine waters below. 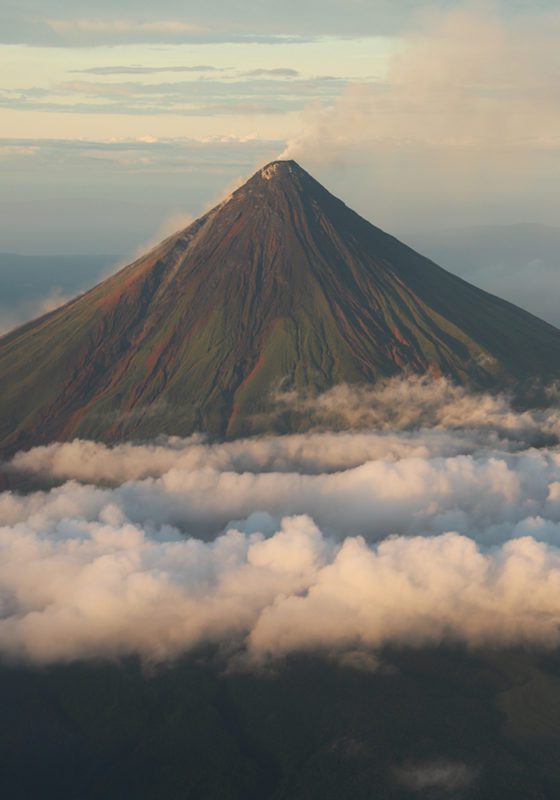 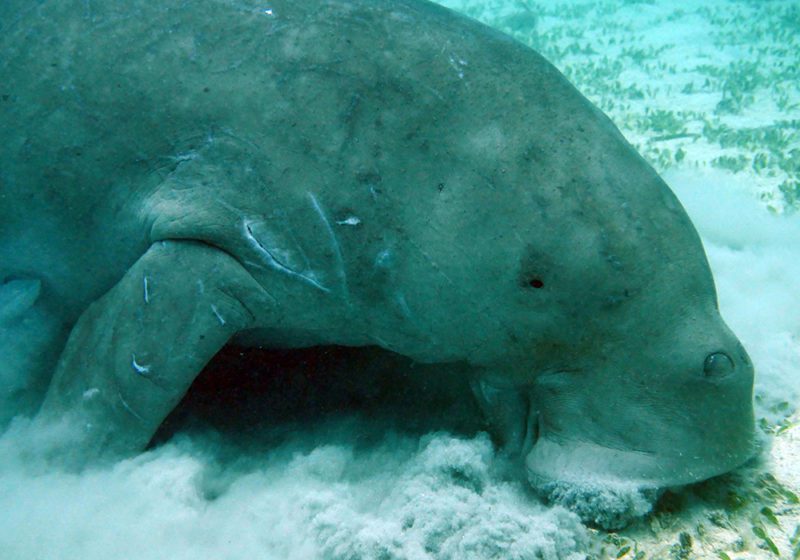 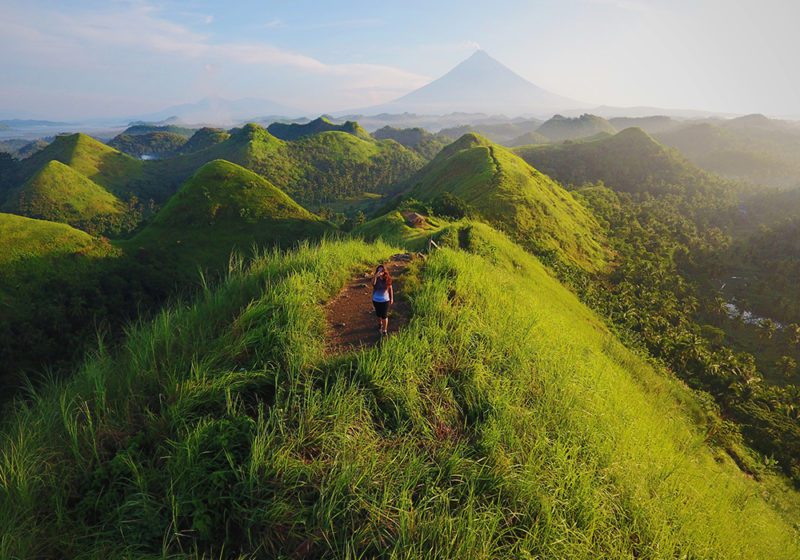 Cruise north and stop at Donsol, the best place in the Philippines to swim with whale sharks. However, alongside these Pelagic giants, this region is also home to manta rays, sea snakes, frogfishes, and superb soft coral. After a morning in the water Make your way on to land Mayon Volcano National Park, the most active volcano in the Philippines. The park is home to wide variety of flora and fauna including a wide variety of bird species, many of which are endemic to the Philippines such as the Philippine scops owl, and Philippine hanging parrakeet. Explore the park on foot and get closer to this extraordinary and protected wildlife.

Join a local coffee farmer and explore his stunning plantation. As you explore the plantation, stop to pick coffee beans under the tutelage of master harvesters. You will then learn how the coffee is dried and processed before enjoying a delicious tasting of the plantations locally brewed coffee.

From this plantation, hop on a series of paddleboards and kayaks and paddle across Taal Lake towards the Taal Volcano. A local volcanologist will be waiting for you on the shores of the lake, and they will accompany you into the hear of the volcano. This volcano erupted in January 2021 and is closed off to the public, however, Pelorus can secure you special permissions and permits to see the volcano up close, a truly inspiring experience that will see you trekking up the hardened lava rim to the crater where you can look at the glittering green lake beneath you.

Finish your journey in Manila where you can witness the thriving local art scene, ducking into museums, galleries, and exhibition spaces replete with paintings, sculptures, and more. Join an expert local chef for an authentic cooking class where you will learn how to makes some of the Philippines most famous and delicious dishes.
Prepare to say goodbye to your crew and yacht and begin your journey home.

Get in touch with our expert yachting team to start designing your bespoke yachting adventure to the Philippines.

Other Yachting Experiences in South-East Asia 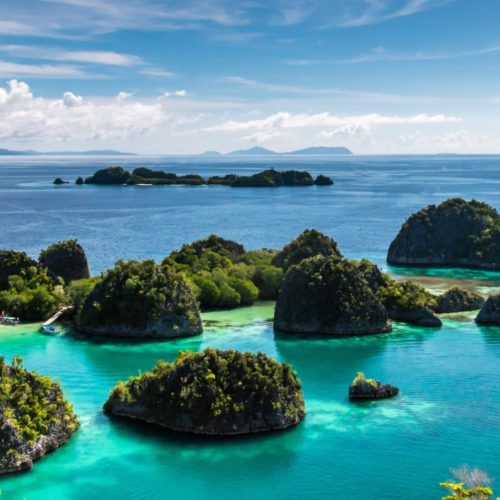 Discover the jungle-covered islands of Raja Ampat with a myriad of opportunities to join local marine conservation efforts. 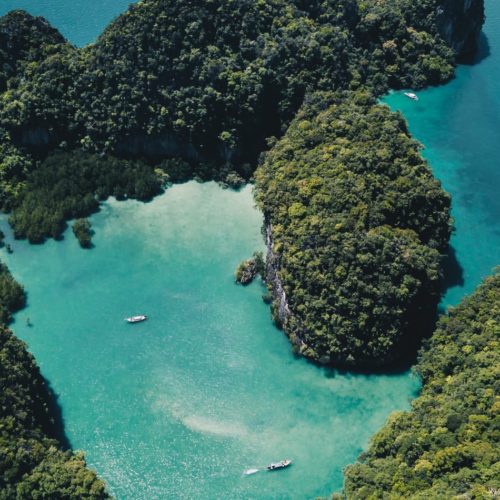 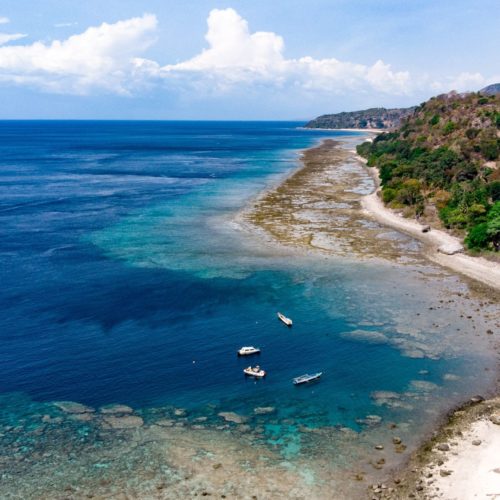 Open your eyes to Timor Leste, one of Southeast Asia’s most seldom explored countries, where a wealth of cultural and natural experiences await.