Socotra: the Land of Dragons

Join us as we discover the forgotten island of Socotra that is not for the faint-hearted.

As we entered the capital Hadibo it became apparent that we were in an extraordinary place; it was quite obvious why the jewel in the crown of the island was called the Dragon’s Blood Tree (​Dracaena Cinnabari)​. The view to the South to the Haggier Massif shrouded in mist had an air of foreboding that was positively Wagnerian. This set the stage for an epic adventure full of dragons and other mystical creatures with terrain to match.

A lot of the flora and fauna can only be found in this special place. Over 90% of reptiles and molluscs are endemic. Species of frankincense, the cucumber tree, the desert rose and the famous dragon’s blood tree are some of the obvious plants that are only to be found here. These plants are not just any plants. It is worth travelling halfway across the world and skipping deftly through a war zone to catch a glimpse of these rarities. Not only are these specimens rare. They are also spectacular.

Socotra looks on a map as though it has been snapped off the Horn of Africa by a giant and left isolated on the corner of three continental plates. This barely hints at a reason why there are these very different realms on this strange archipelago. Sandwiched between Yemen and Somalia one can only expect a place with a certain exoticism.

The people, the Socotrans, are unique too. Uniquely kind, hospitable and delightful. Whether a Bedouin or a fisherman we were guaranteed a sense of humour, a broad smile and to a man they exuded a happiness and generosity where xenophobia should be endemic. When we were pushing a skiff out to go fishing or riding into the village bouncing along in the back of a Hilux we felt so welcome. Despite the profound cultural differences we laughed with abandon around the campfire and to be shown the forest of the dragon’s blood trees by the very guardians themselves as we strode amongst the trunks and under the canopies of these magnificent parasols skipping over razor sharp rocks and up and down jagged escarpments barefoot was more than just one sight to behold. Beyond both of these spectacular sights there are still more to be seen.

The Wadi systems that have carved their path through the limestone and granite of the Diksum Plateau surrounded by these weird trees so fantastical in their symmetry could not be more incongruous but more complimentary at the same time. For an island that you think ought to be a desert there is an abundance of this crystal clear fresh water trickling and seeping throughout and this has helped carve the amazing feel of the place. The large bodies of water surrounding the island have done a considerable amount too.

On the wreck dive, a ship destroyed by the relentlessness of the Indian ocean, the abundance of sea life reassured us that the island is so far removed from normality which was compounded when we went to try and spot dolphins. The water off this headland was boiling with pods porpoising and playing. They were so numerous it is still not quite believable. The influence the sea has over the island is fundamental to the beauty of the coastline and the culture whether it is the sheer cliffs dropping into the aquamarine waves below, the vast tracts of dunes or the pristine lagoons and beaches.

This island is not for the faint-hearted as it takes your breath away.

Do you want to know more? 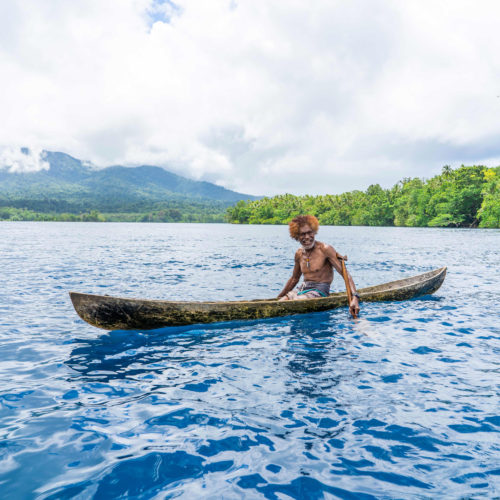 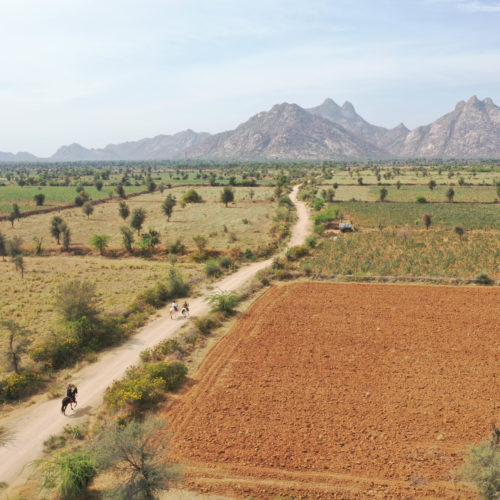 Discover our latest experience in India through this Video shot by Pelorus Co-Founder Jimmy Carroll. 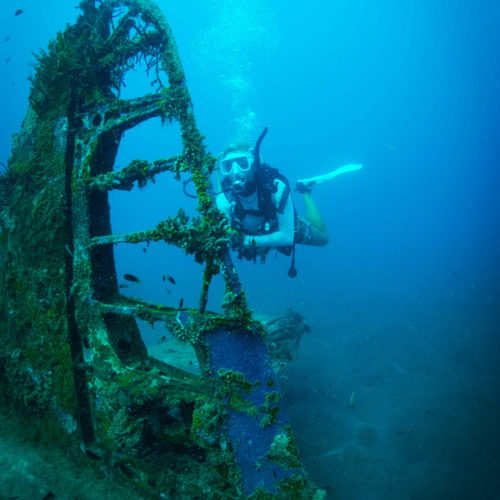 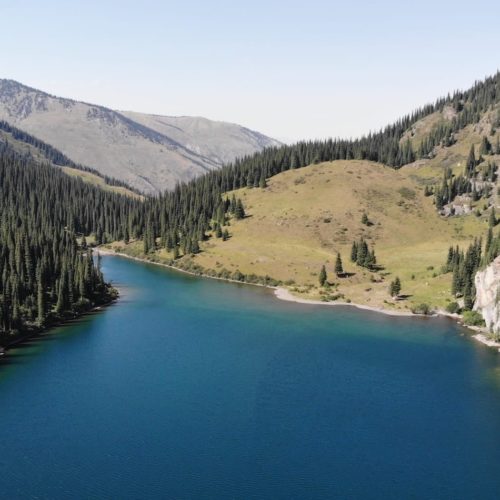 Pelorus heads to Kazakhstan in Central Asia, exploring an area the size of Scotland in a seven day adventure across the south east