Sailing Against the wind with Wally

When Luca Bassani launched Wally Yachts in 1994, he went where no other yacht designer had dared to go before

Setting the standard, in any industry, means pushing the boundaries of convention to their breaking point. Inherently, this drive for innovation comes with risk. The respect in success is great; the fall from grace in failure perhaps even greater – nonconformists to ‘design traditions’ are eternalised and castigated in equal measure depending on the outcome of their work. Luca Bassani, founder of Wally Yachts, knows this all too well, choosing to go against the status quo when he launched his company in 1994 and sail his vision where no other yacht designer had dared to go before.

Driven by a deeply-rooted passion for yachting, following summers in Portofino as a child, the first boat he built, Wallygator, in 1989, was actually for himself. “I was looking for a boat that would suit my family,” he explains, “something that offered both great racing speed and cruising comfort, but also looked amazing. I couldn’t find one that fitted what I was after.”

He wanted a boat with a carbon fibre mast, no backstays and a forward master cabin; essentially a vessel that mixed the best from an America’s Cup yacht and a Monaco-based all-singing-all-dancing superyacht. The industry was simply not ready for such unorthodox concepts – no boat designer accepted his commission. So he took matters into his own hands.

“I knew of great materials and had these great ideas,” he says, “having spent a lot of time racing sail boats, so I set out to design a yacht myself that was all the things I needed it to be.” Little did he know that Wallygator would lay the foundations for what is now an instantly-recognised and internationally-respected brand. It garnered such interest wherever he took it, that five years later he decided to start a “little business” to service others who wanted a similar yacht.

“I wanted to be incredibly innovative from the start, and make the absolute most of the newest technologies,” states Luca. “Innovation, quality and service – that was my philosophy, and it remains to this day. No compromise. We are always researching new innovations, materials, and methods of designing.”

Such precision demands a lot of man hours. “What we are doing is art. It therefore takes time – a 200ft yacht, for example, requires around six months of designing and then three years of construction.”

The result? The most beautiful, cutting-edge yachts and tenders to grace the seas. Constructed from only the very best composite materials, designed by a faction of the most forward-thinking minds in the industry, each Wally vessel is a masterful demonstration of form meets function; a blend of performance and comfort.

As if to prove a point, in 2003 he created the 118 Wally Power (pictured below left). It had 17,000 horsepower and a top speed of 65 knots, yet accommodated six guests (and six crew) in comfort more akin to a much larger superyacht. In their sailing boats, too, Wally led the way in technological revolution, being the first to incorporate carbon fibre in the sails. Innovation flows through Wally’s short but explosive heritage – their bold stance to design has made Wally the envy of the yachting world.

“Our products now choose the client,” Luca continues. “We appeal to people who set a standard; people who decide the trends. We are not followers. We have a very high percentage of return customers – people who come back for their second or even third boat. They then get more involved with the design, and in turn help us innovate even more.”

Aside from the inherent risk in refusing to play safe, a downfall to such scrutinised innovation is that it shines a torch into dark, unknown depths, lighting the way for others to jump on the bandwagon – many modern yacht designs take inspiration from his creations. But Luca isn’t worried. “When Wally was launched,” he says, “we were one of the few people attempting something of this kind. Now there are many others trying. But I don’t mind the competition, because I don’t really see them as competition – few compare to Wally.

“The constant pursuit for innovation is what makes us different. We will continue to push the boundaries, while retaining our aesthetic and soul – this keeps my entrepreneurial spirit alive.” 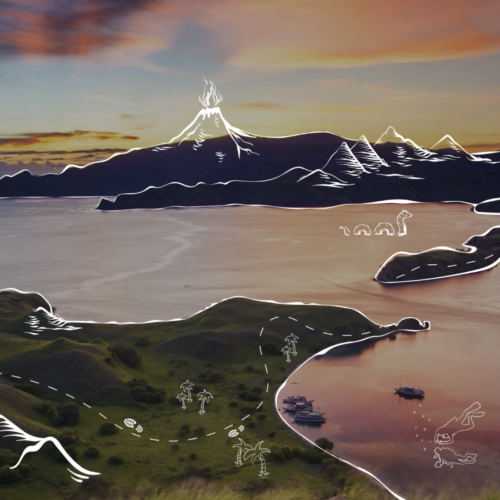 Epic adventure treasure hunt holidays for your luxury yacht charter in Indonesia, Sardinia, and Antigua & Barbuda. For explorers of all ages. 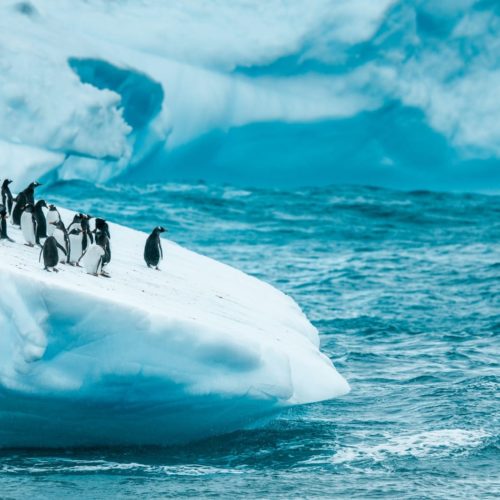 Yacht Experiences
The Wilds Of Antarctica

An action-packed yacht expedition that explores this frozen lunar landscape and its abundant wildlife. 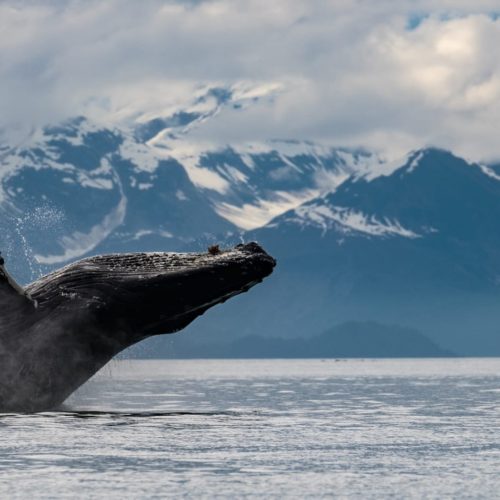 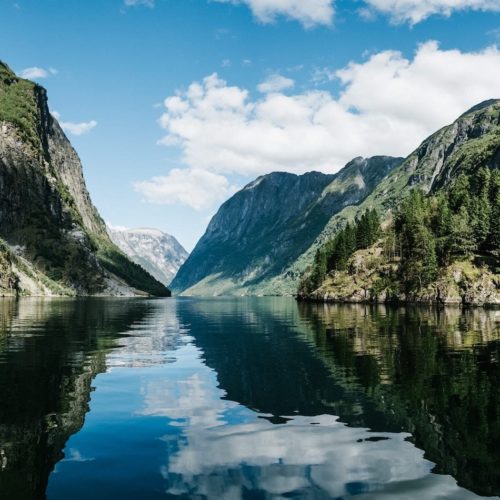 Discover Norway’s Fjordlands, a rough-hewn landscape that harbours beauty and adventure around every corner.