THE WILDS OF ANTARCTICA

This yacht expedition is brimming with action, adventure, and extraordinarily diverse and resilient wildlife. It will take you soaring over glittering glaciers by helicopter, camping on uncharted territory, and enjoying organic and intimate encounters with a diverse range of endemic species.

When to go:
December – February

Arriving to Antarctica, meet your expedition leader, science, naturalist, kayak, climbing and mountain guides before taking a tender to familiarise yourself with the nearby bays and wildlife. Each of our experts and guides are incredibly experienced leaders in their fields and have global reputations for excellence.

From aboard your yacht, awake to the Antarctic Sound or ‘Iceberg Alley’ as it is often known, the most northerly point on the continent. Cruise through this spectacular passage to land where you will step foot on mainland Antarctica for the very first time. In the afternoon, head south where you will board your private helicopter to fly to the northernmost emperor penguin breeding colony in Antarctica for an extremely rare and exciting encounter. Alongside your resident naturalist, you will set up the beginning of a week-long collaborative research project, learning how to identify and track individual whales and penguins. The data you collect will help to identify their hunting grounds and migratory routes, contributing to important pioneering research.

Marvel at the incredible scenery as you cruise and anchor at a harbour that served as an important anchorage for sealing and whaling vessels in the 19th and 20th century. Head ashore with your guides and spot gentoo and chinstrap penguins as well as imperial shags. In the afternoon, venture out in the yacht’s tenders for a close encounter with the amazing basalt geological formations that surround you in this vast wilderness. Back on board, look out for humpbacks and orcas playing in the icy water as you cruise towards the next anchorage point.

Explore the wreck of an ancient whaling ship that sank below the ice in 1916. A fascinating yet eerie sight, witness the wreck from your yacht’s tender and, if experienced, dive below the water yourself. Discover the cold-water coral and the resident Antarctic terns which flock across the ice. Later, cruise to see a wide array of wildlife, including southern giant petrels, crabeater, weddell and leopard seals, and a large population of gentoo penguins. Take a tender ashore with your guide to learn the art of snow shoeing and to observe the local animals at a safe and respectful distance.

Cruise through the Neumayer Channel, if weather conditions permit on your visit. Often completely blocked by giant icebergs and glaciers during the Antarctic winter months, expect towering ice sculptures that take the breath away. Stop at an old British research station that is now the southernmost public post office in the world, to learn about its history from your guide. Later visit the US Antarctic Program’s base, Palmer Station, to learn what life is like for the researchers who live there permanently. Look out for leopard seals in the area and visit nearby Adélie penguin colonies.

If weather conditions permit, cruise through the iceberg filled Lemaire Channel, also known as the ‘Kodak Gap’ where you may encounter a few humpback whales. Head ashore to visit the Halley Research Station, one of the longest running bases in Antarctica and the site where scientists first discovered the hole in the ozone layer. Later, gear up with your guide to go ice climbing on Mount Shackleton, reaching the plateau in time for a stunning sunset. 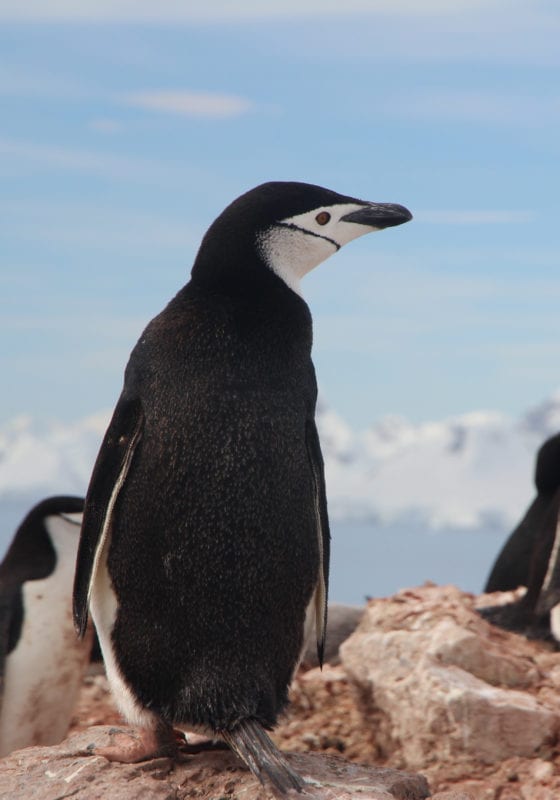 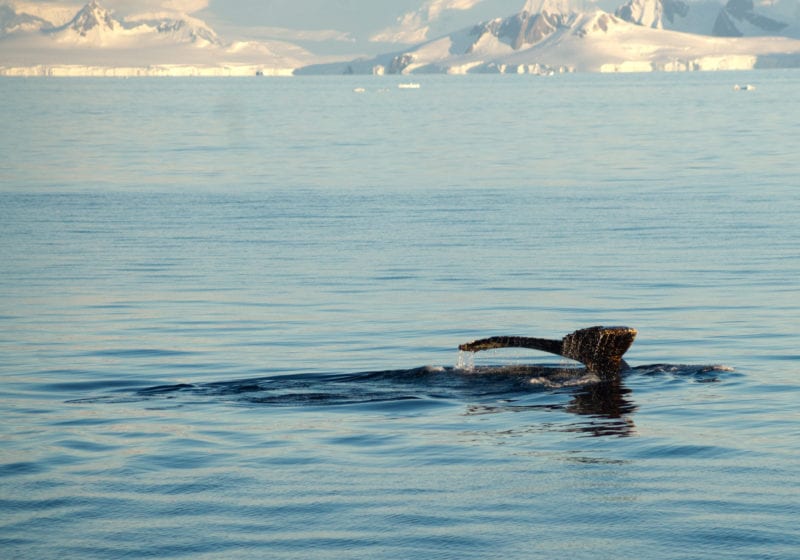 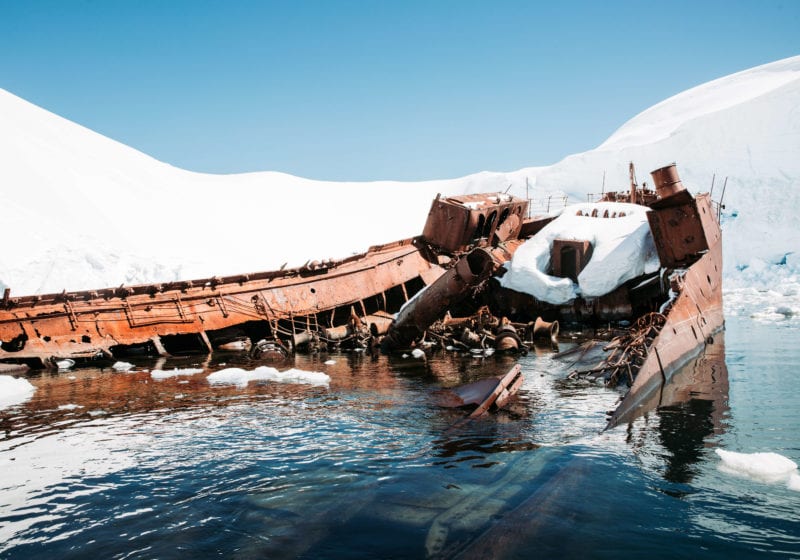 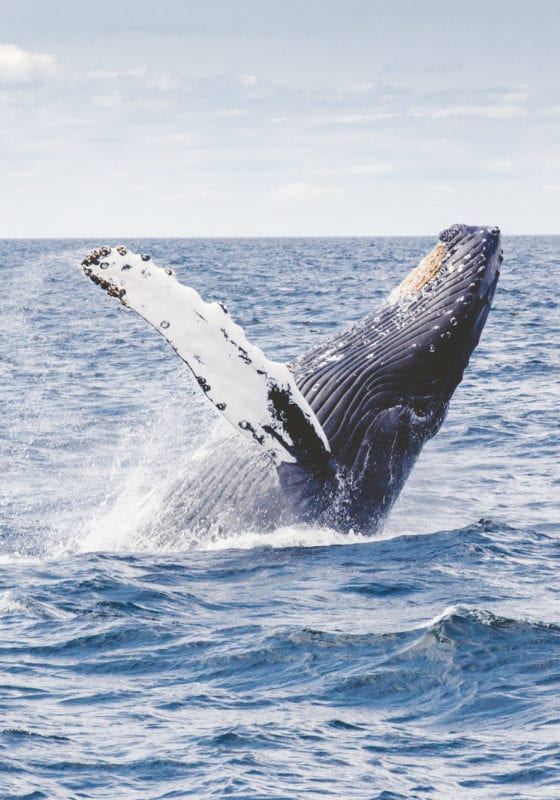 A Night Under the Stars

Allow our expert teams to guide you to the best spots to see minke whales, weddell seals, and glaciers of astonishing proportions. Depending on the time of year and if conditions are suitable you could trek onto the glacier and rope climb down into a crevasse for a true taste of high-octane Antarctic adventure.

Pack supplies and set off with your kayak guide to paddle through channels that your vessel cannot reach in search of the perfect spot to stay ashore for the night. Set up your own camp under the leadership of your expert Pelorus guide. In the evening, gather around the campfire and learn about Shackleton and other explorers who have, like you, camped and slept upon the ice of the southern continent.

The next morning break down your camp site and in accordance with IAATO guidelines, ensure no trace of your overnight stay remains. Rope together with your comrades to snowshoe back across the island to your kayaks, your camp dragging behind on sleds. Back on board, cruise further along the Antarctic coast where you will climb into a sea kayak or the tender to make your way steadily to shore. Once ashore, set off across the ice to observe one of the largest chinstrap penguin colonies in the world going about their daily lives – a unique opportunity for a truly personal encounter with Antarctic wildlife. Later, take a swim in the shallows, which are heated by the geothermal activity before taking to the skies to fly to the top of a glacier where you can watch the sunset over the frozen horizon.

Get in touch with our expert yachting team to start designing your bespoke yachting adventure to Antarctica.

Yachts to Charter for This Experience 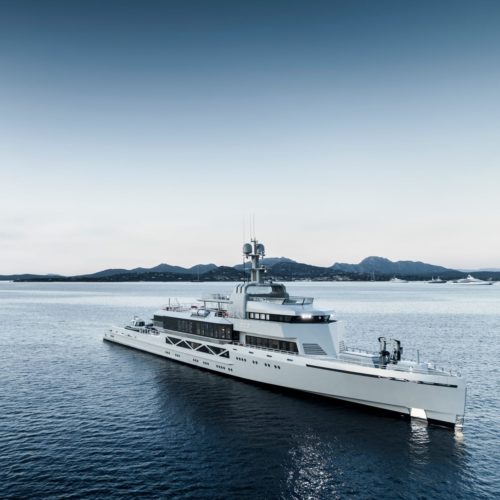 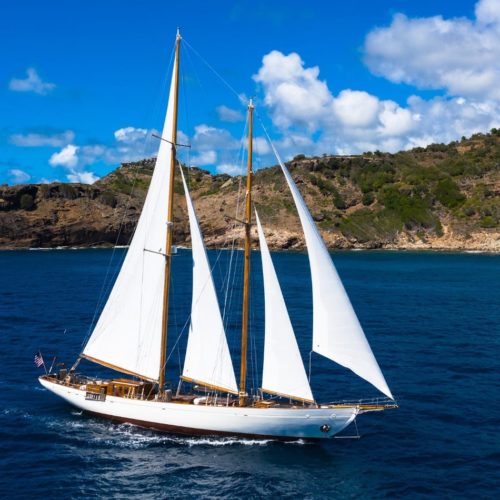 Built in 1939 and laced with history, classic sailing yacht EROS has been transformed for modern-day adventure. 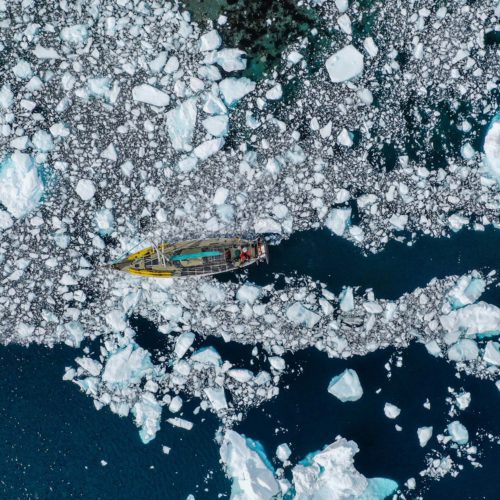 Yacht Experiences
A Ski and Sail Adventure in Antarctica

On a ski and sail yacht expedition here, you will speed down pristine slopes, admire untouched wilderness and marvel at the abundant fauna and marine life of the Southern Continent. 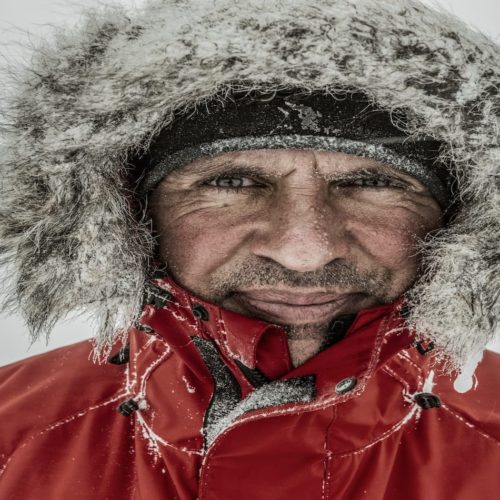 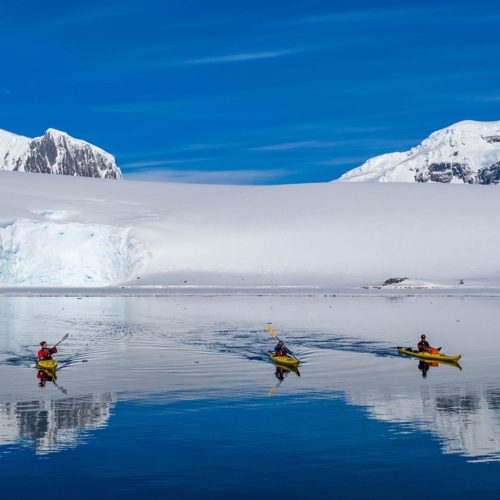 access the inaccessible regions of this frozen continent, with onboard assets such as helicopters and submersibles to get you closer to the action.