Pelorus in the Press

Pelorus promises unforgettable heli-skiing, cat-skiing or even night skiing in the most remote locations, from Canada’s Baffin Island to Norway’s Arctic Circle regions.

“There’s no such thing as a boring day on skis if you ask us, but the adventure artisans at Pelorus are going above and beyond – hills, mountains and valleys, that is – to wow even the most seasoned winter sports aficionados with the rarest and most remote pistes. Boasting an exclusive catalogue of skiing destinations that range from Iceland’s Tröllaskagi peninsula to the Indian Himalayas, Pelorus is set to cut a fine figure on the slopes this season.”

Read the full article, as featured by Steffen Michels in OutThere magazine. Even the most experienced skiers can be guaranteed an unforgettable trip, whether it be skiing the slopes of British Columbia at night in an LED-studded ski suit or skiing with a twist and an insight into local Inuit culture in Canada’s Baffin Island.

“The message is that while others might follow in the ski tracks of their predecessors, retreating to more established destinations, you could be leaving your marks on unchartered territory – be it in the powdery mountains of Niseko, Japan or the Chilean Andes.”

Read the full article
Explore inspiration for skiing with Pelorus 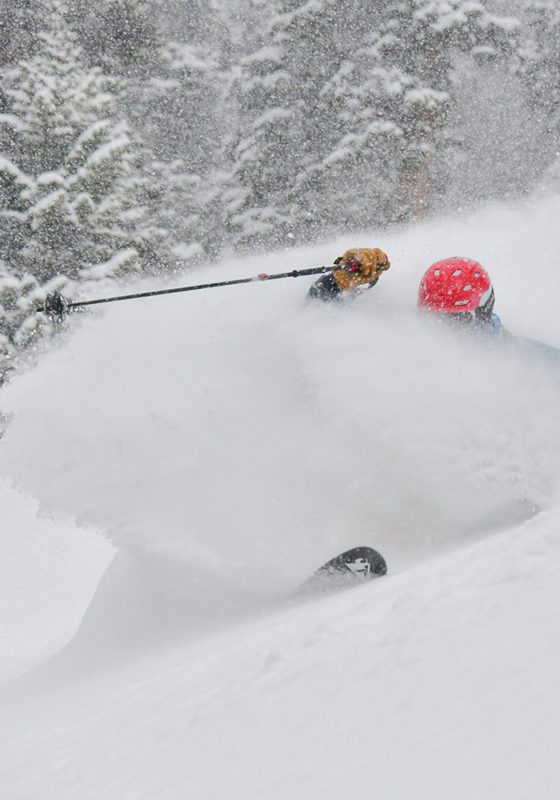 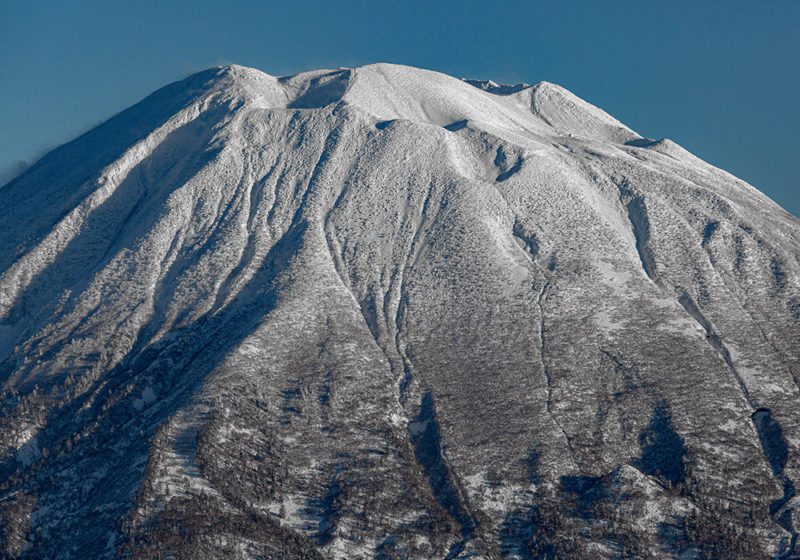 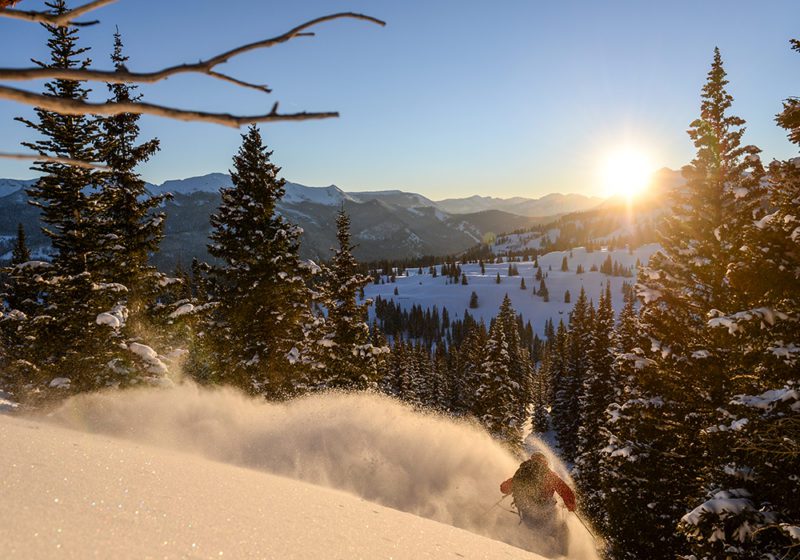 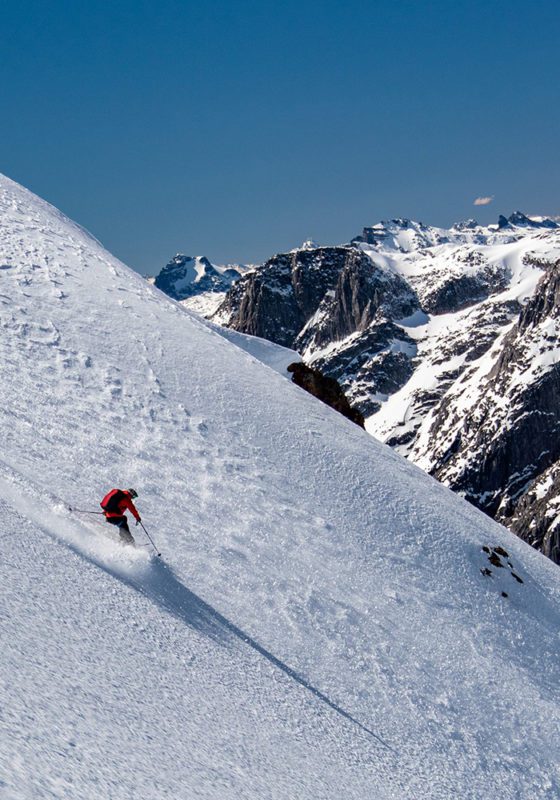 Ready to plan your next ski adventure?

Pelorus creates ski experiences like you’ve never seen skiing before. If you are inspired, we would love to hear from you.